Sweden has a well-developed, and cost-efficient system for elderly care and among the highest life expectancy in the world. Emphasis is put on prevention, active ageing and ageing in place, so as to help people live longer, healthier and dignified lives. Swedish companies are an important source of innovative solutions such as assistive devices, incontinence and wound care. Smart digital solutions support people of age, their families and staff in everyday life.

Aging populations is a global challenge

Ageing populations and increased longevity are global trends that affect both individuals and whole societies. They affect areas such as welfare, the economy, health, the environment, housing and work, as well as migration, urbanisation, digitalisation and gender.

Life expectancy and the number of people aged 60 and older are increasing globally – a great success and the result of the development and growth we’ve experienced in the last decades. However, many diseases, especially chronic ones, and health conditions, come with old age, meaning that the demand of health and care systems will increase, requiring adaptations and increased efficiency. In 2019, the number of people aged 60 years and older was 1 billion, a number which will increase to 1.4 billion by 2030 and 2.1 billion by 2050.

the global population of older people will more than double to 2.1 billion.

of older people will live in low- and middle-income countries by 2050.

of people over 50 years old live with 2 or more chronic diseases.

people have died of the Ebola virus disease in West Africa since the first outbreak in 1974.

Every 3 seconds someone gets dementia in the world.

There are 50 million people with dementia in the world today.

The cost of dementia reached 1 trillion USD in 2018.

Sweden’s transformation into an ageing society started early, intensifying from the 60’s and onwards. The result is that Sweden has a well-developed, and cost-efficient system for elderly care and among the highest life expectancy in the world. Emphasis is put on prevention and active ageing and ageing in place, so as to help people live longer, healthier and dignified lives. The Swedish government has since 2018 a strategy for dementia care.

Swedish companies are also an important source of innovative solutions and constant improvement. We find them in assistive devices, training and education, fall prevention, ulcer treatment, safety alarms, quality register systems, e-Health and IT solutions, InContinence care and many more.

Faced with the demands of a rapidly ageing population, smart digital solutions are needed that help care workers in providing remote assistance for older persons. Many of them are focused on maintaining independence and a feeling of safety for the older person, making it possible to continue living in their own home. Other solutions support care staff in e.g. safe and ergonomic handling of patients.

old was the life expectancy for women between 2016 and 2019. By comparison, men were expected to reached 80.8 years.

Was the number of deaths in Sweden in 2020. A share of the deaths in 2020 were related to the coronavirus pandemic. The highest number of coronavirus deaths were among individuals age 70 and older.

people aged 65 or over received assistance by home help staff in Sweden.

of the adult population in Sweden smoked in 2015, while the average figure in the EU was 28 percent.

the long-term target of 250 antibiotic prescriptions/1 000 inhabitants per year was reached in Sweden.

Latest publications and Swedish actors within this area 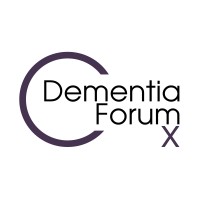 Dementia Forum X is an international summit gathering the world’s top stakeholders from business, finance, care, research and society to commit to more dementia-ready communities. Under the patronage of Her Majesty Queen Silvia of Sweden, the summit is arranged biennially in Stockholm with regional events held throughout the world. Next summit will be held in 2023. 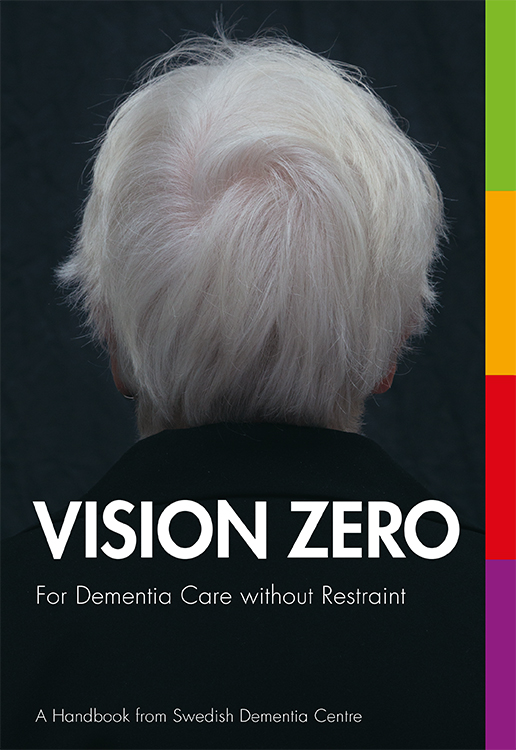 The Swedish Dementia Centre (SDC) was founded in 2008. The commission of creating a national centre for excellence in dementia care was given to two foundations, Silviahemmet and Stockholm Gerontology Research Center, by the the Ministry of Health and Social Affairs and commissioned by the National Board of Health and Welfare. SDC became an independent foundation in 2013. SDC is financed through governmental support and grant organizations.

Do women have a higher life expectancy than men in Sweden?

Will 80% of older people be living in low- and middle-income countries by 2050?

Do 1/3 of people over 50 years old live with 2 or more chronic diseases?

Do only 11 percent of the adult population in Sweden smoke?

True. In 2015, 11 percent of the adult population in Sweden smoked, while smoking in other EU countries varied between 19 and 44 percent (WHO 2008 and national government agencies). The average figure in the EU is 28 percent.

Is the population aged 65 and over the fastest growing of all other age groups?

Was 2014 the largest outbreak of the Ebola virus disease?

True. The 2014 outbreak of Ebola virus disease in West Africa was the “largest, most severe and most complex Ebola epidemic” in history, according to the World Health Organization. More than 28,000 people were infected, and over 11,000 people died before the international public health emergency ended in June 2016.

Hear Lena Hallengren, Minister for Health and Social Affairs highlight the importance of Sweden’s national strategy for dementia care. The strategy that was taken 2018, will enable the Government in the coming years to adopt a more comprehensive approach to dementia care, and secure improved quality of care and increased safety and security for people with dementia and their families. This speech was performed during the event Dementia Forum X, autumn 2020.

Members of this area

We focus on improving people's health and well-being

We are creating the innovative health communication of the future 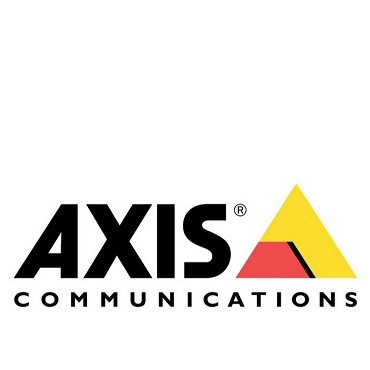 Innovating for a smarter, safer world

A health technology company, that focuses on light to deliver significant health and well-being improvements 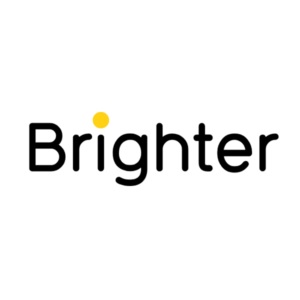 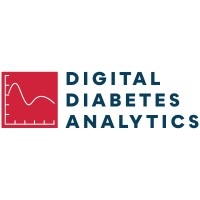 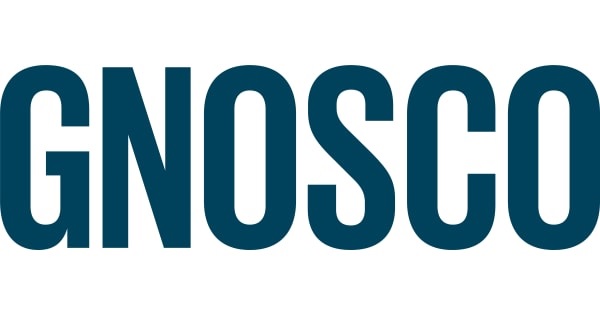 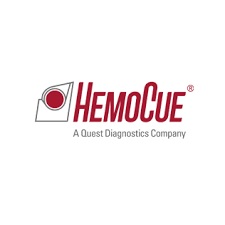 One of the world's leading medical universities

One of the top medical centers in Europe

Provides a creative environment for new and established companies 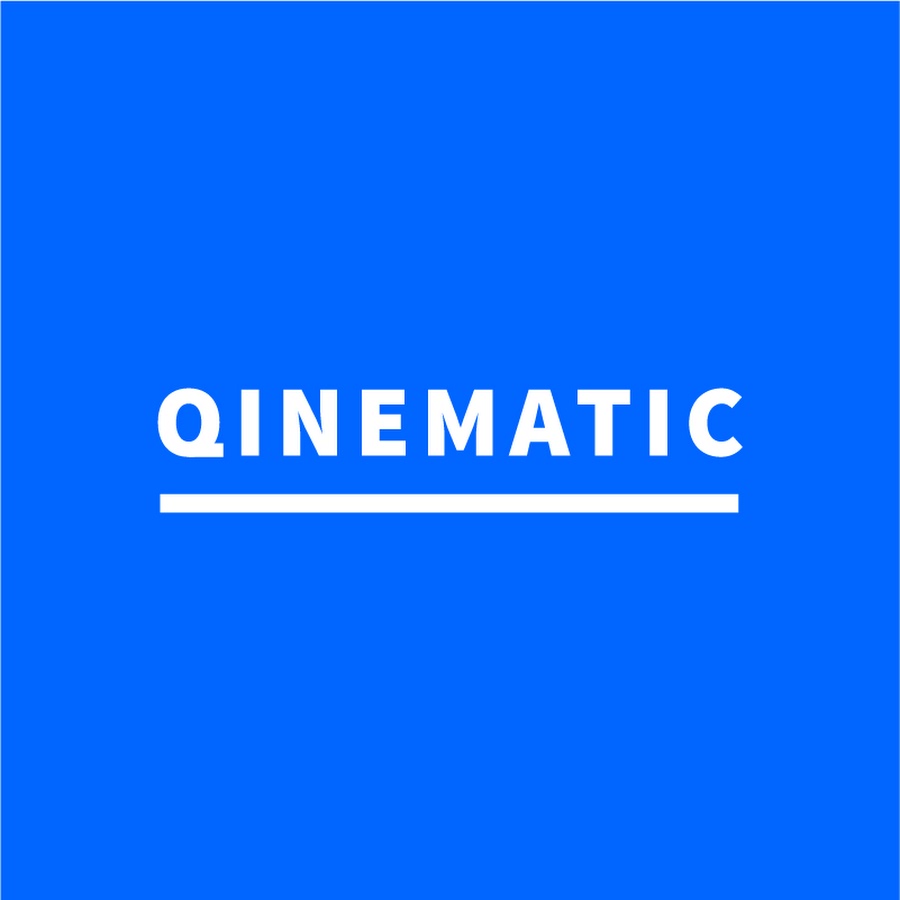 Specialized in software for 3D analysis of static and dynamic posture

Offers a solution for monitoring elderly in their homes 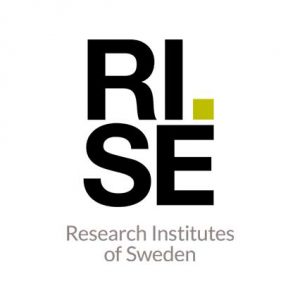 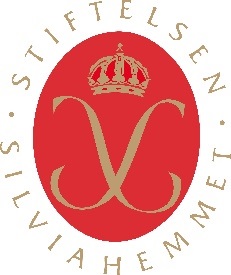 The gateway to Swedish Healthcare Excellence 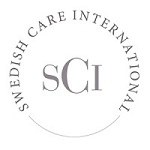 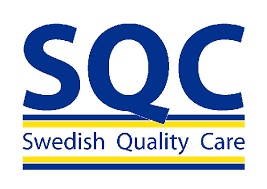 Provides educational training and study visits in Sweden and Denmark 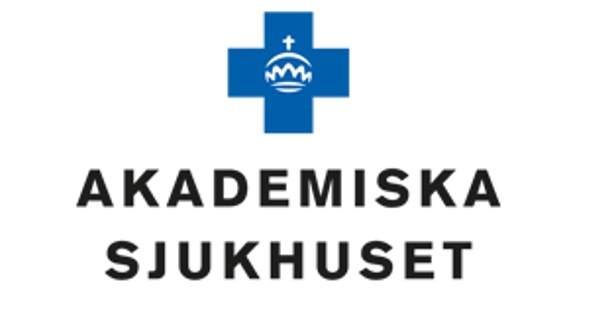 Deals with administration, finance and service for patients from abroad